I read that Salma Hayek, Natalie Portman and Scarlett Johansson all three stated their reasons to dislike the French (or at least, the parisians) : cold, unsmiling, unfriendly and rude, but sometimes also too polite and too uptight. I’d like to explain this to the americans who’d like to understand what is true or not in here1. 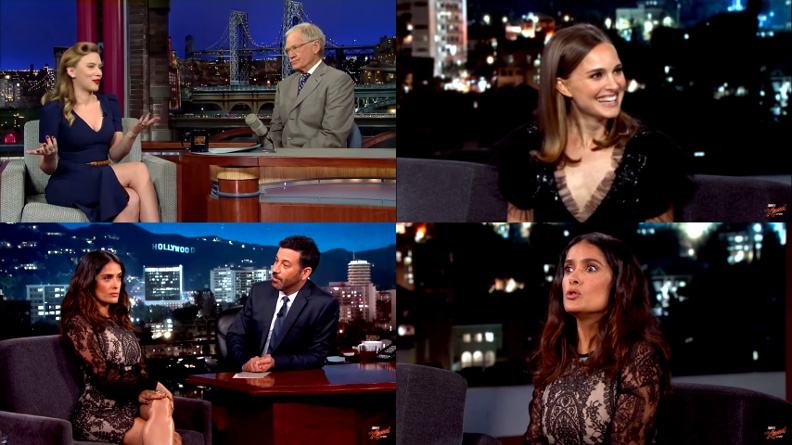 First of all, I must say that the three actresses are right, but they should know that nobody will ever hate the French as much as the French already do hate themselves. The French are all at once able to love their country only in a very peculiar case : when the bad remarks come from strangers. And not only we can’t bear bad opinions, we also think we deserve adulatory comments for anything we are. On french TV, for instance, it’s always quite embarrassing to see the show host asking his guests from abroad to say how much they love France, French (both people and language), French food2, French cities, French manners, French humor, etc. The French hate themselves but they want to be loved. Or something of that kind. And they feel very concerned when they are mocked in american talk-shows.
But apart for that national problem of self-esteem (from here it seems America has its own), I can’t say if the French are rude. I’m juste sure that in those matters, they are very different from the Americans, from the British, from the Scandinavians, from the Chinese, from the Japanese, from the Slavians, and even from close neighbour people like the Swiss or the Belgians3. 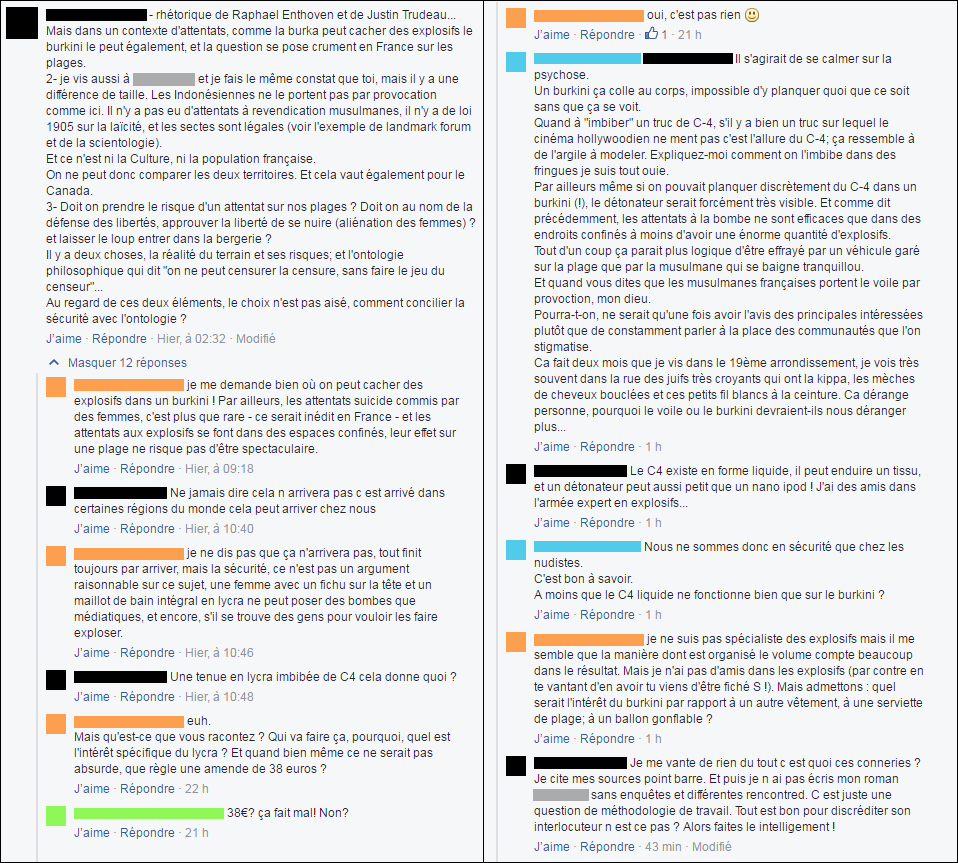 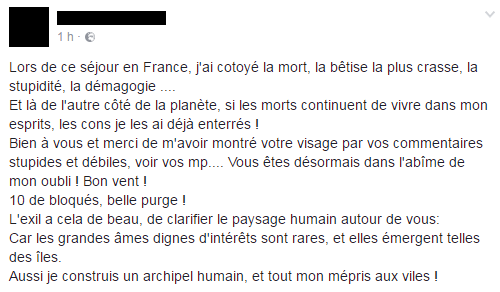 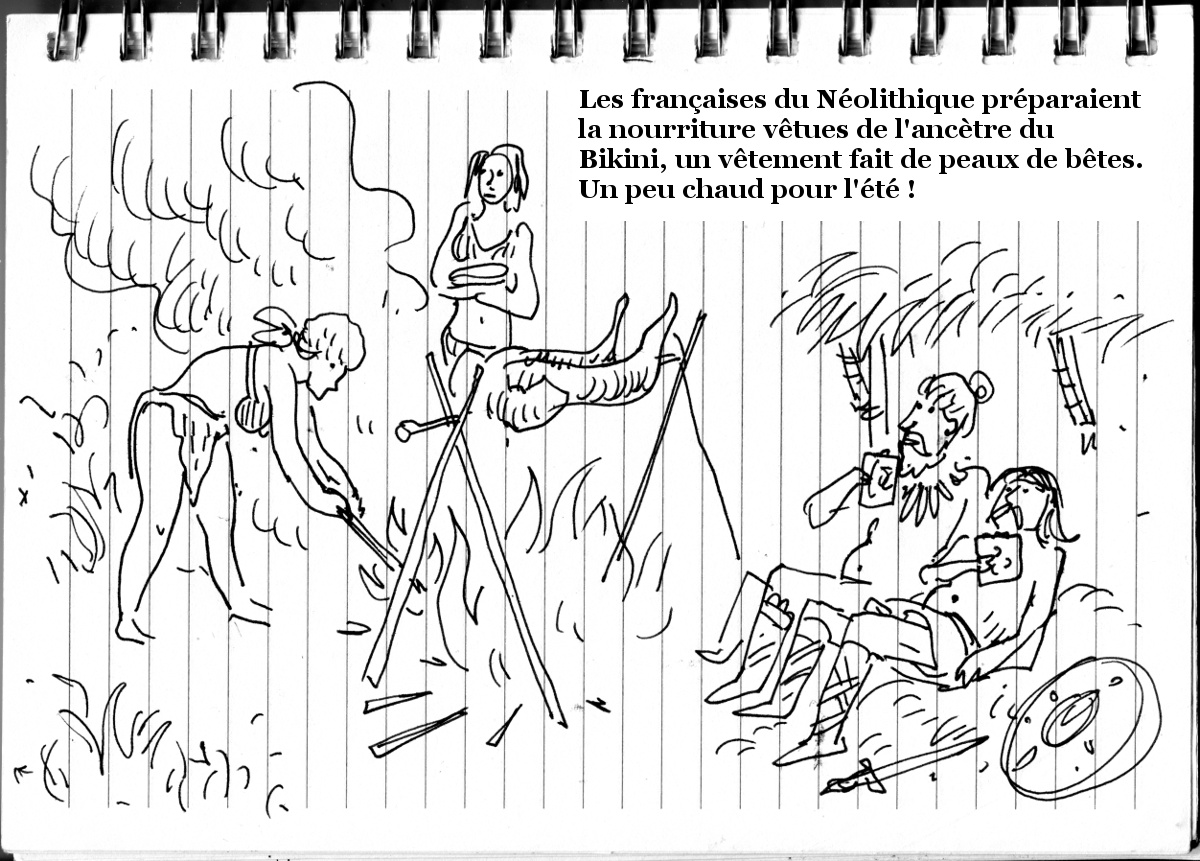 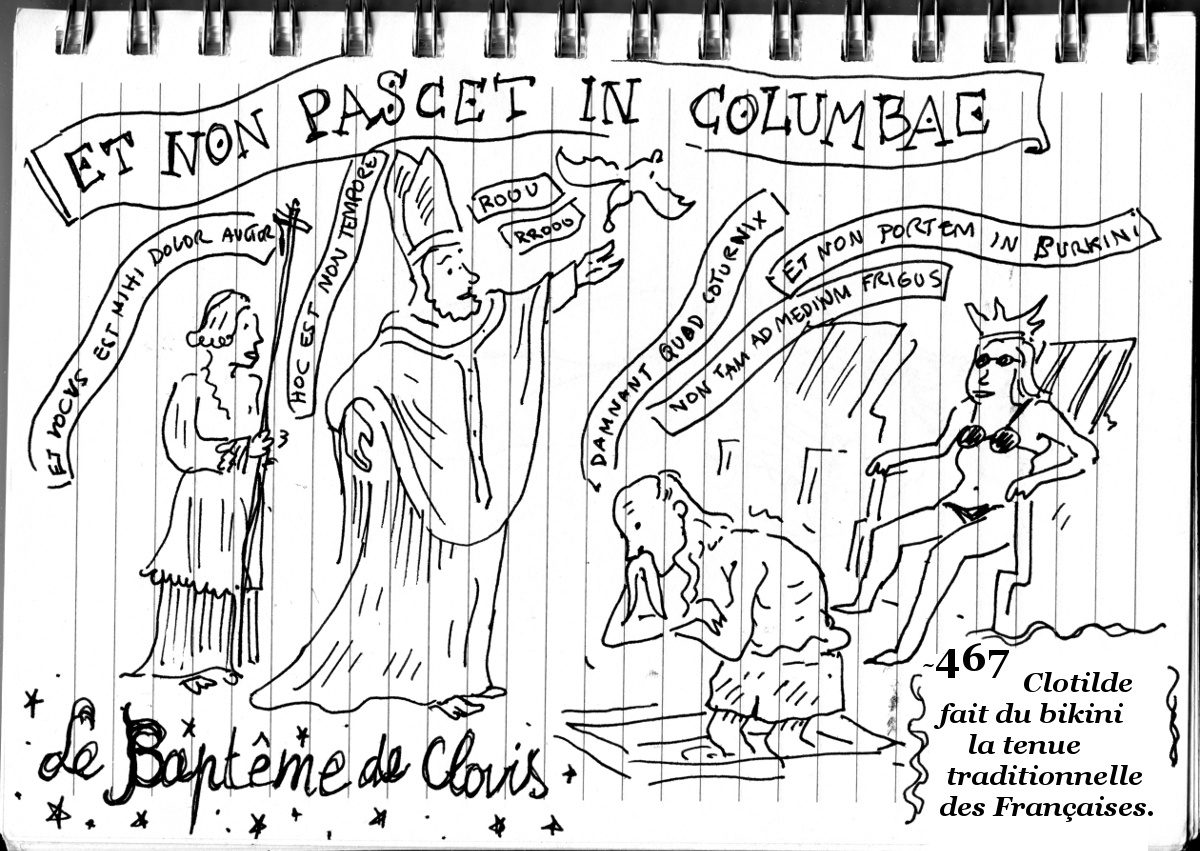 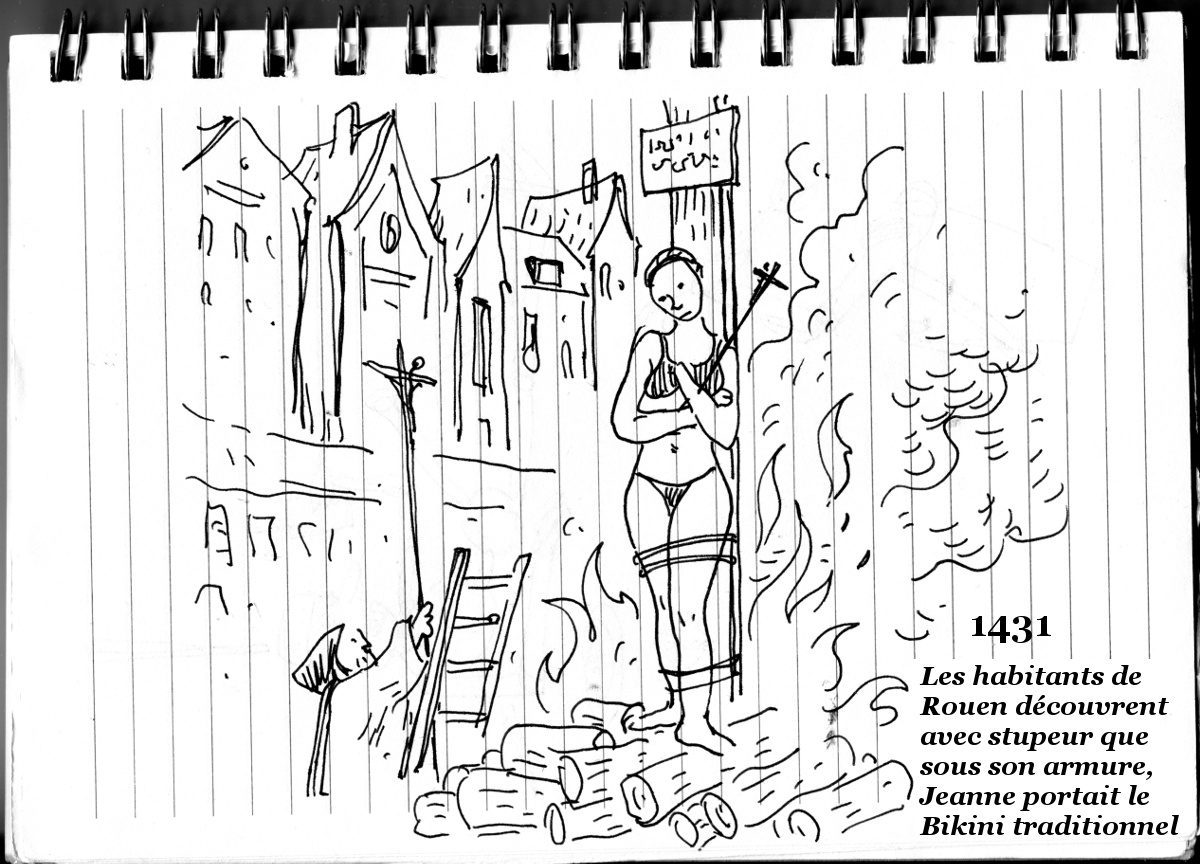 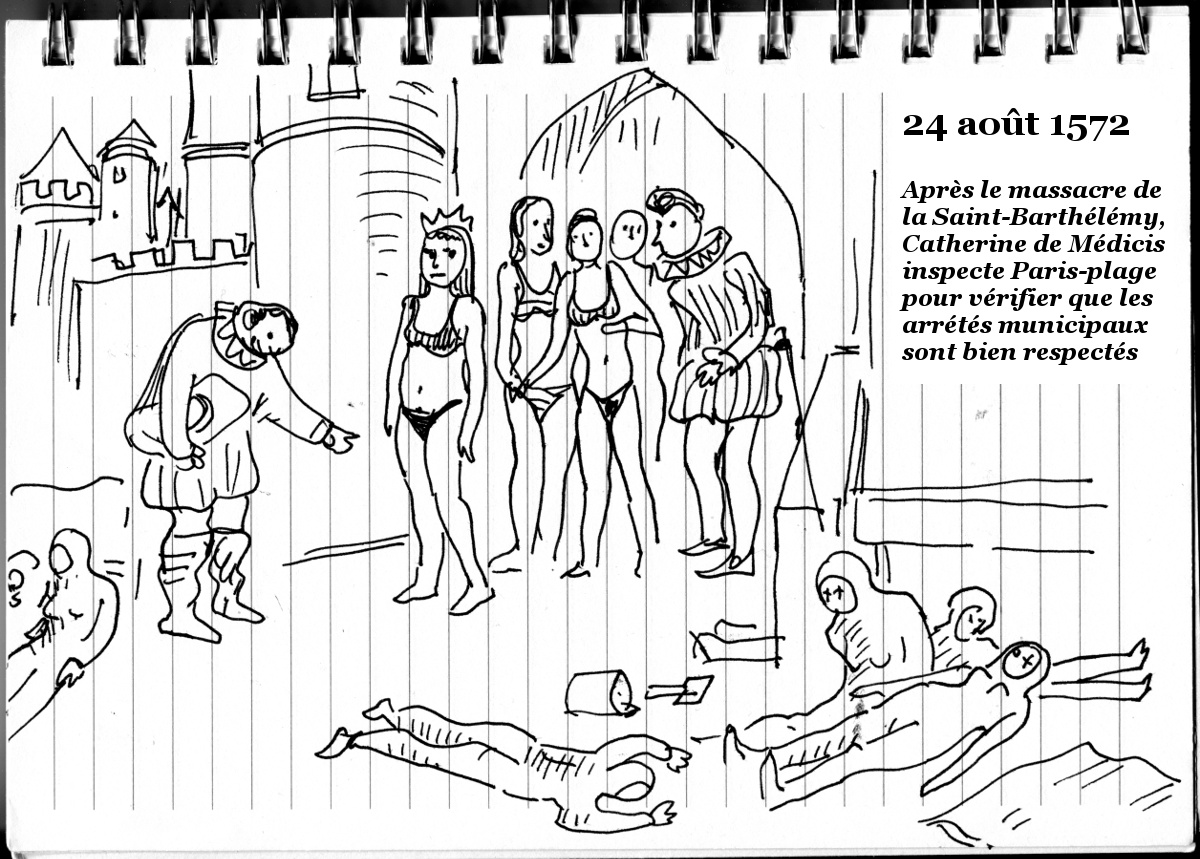